If there’s one thing you can say for the global pandemic, it’s that it came with a lot of new vocab. From bemoaning our maskne to wondering how long it’ll take for someone to open a bad suburban nightclub called ‘The R Rate’, society adapted quickly as previously unfamiliar words and concepts spread through the vernacular faster than… well, you know.

But now the end is (hopefully, maybe) in sight, we’d like to call time on a few of those phrases. Just as you never want to wear navy-blue pleats for a long time after leaving school, so, as we finally emerge from lockdown, there are many words and concepts we’d like to leave firmly behind in the locker of history like a pair of festering gym plimsolls. Or at least until we’ve gained enough distance to make them retro and (*touch wood* and sanitise) ironic.

They served us well for the past, weird year, and we are grateful. But wow, no thank you. Never again. Shh.

ADVERTISEMENT
‘Bubble’
Don’t blame us, blame the government advisor who chose not to call it a ‘support globule’. It was formerly such a nice word, but thanks to a year of confusing messaging and governmental guilt-trips – not to mention that one friend who seems to have had more bubbles on the go at once than Professor Burp from Chessington World of Adventures – it’s safe to say the bubble-bubble has burst.

Next How to Reduce Tech-Related Stress for Customers and Employees 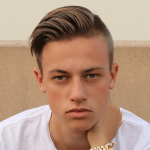 Sick of weekend walks? Why not try roller skating! 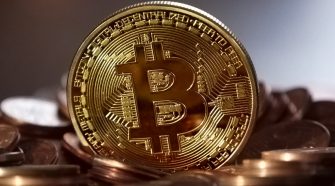